So I made these.

You know those things you make that are so darn pretty, and then you taste them, and they are so delicious too?

Yeah, I really don’t know about that either, because usually I make stuff that might taste good, but look good? Ahhh…no.

These cupcakes though? So simple. So delicious. So pretty.

I actually made these for a PTO teacher appreciation event at my kids’ school. I wanted to bake something that still said “summer” since I was pretty much bent on not letting go of summer yet, even though school had already started!

These cupcakes have a burst of lime flavor, swirled with coconut and moist and delicious vanilla cake. Topped with frosting and a coconut and lime zest garnish-they are as pretty as can be!

I know we are into fall now, but if you are just looking for a burst of summer to fill in the spaces between pumpkin this and apple that, you will thoroughly enjoy these! 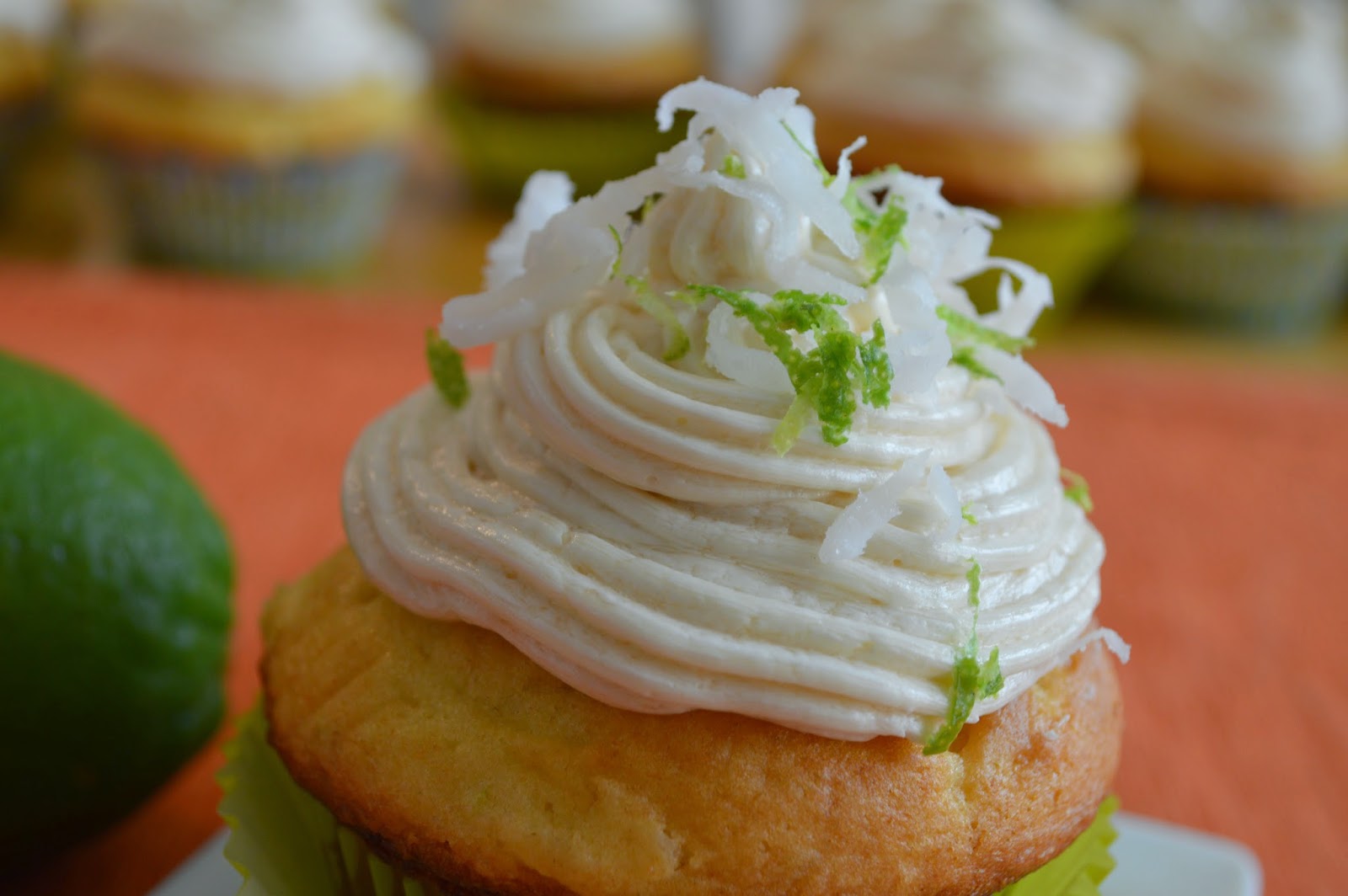 If making old fashioned frosting, you will want to get the first mixture ready and cooling first since the whole process takes awhile.

Preheat oven to 350 degrees. Line two cupcake pans with liners. Combine all cake ingredients in a large bowl except for the coconut. Mix on low for 30 seconds with a hand mixer, and then turn the mixer on high and mix for two more minutes. Fold in the coconut just until combined. Evenly distribute the cake batter in the cupcake cups. Bake about 18-22 minutes checking frequently. Cupcakes are done when a toothpick is inserted in the middle and comes out clean. Do not over bake. Cool in pan for ten minutes and then remove to a cooling rack. When completely cooled, frost with old fashioned frosting or your favorite frosting recipe. Garnish with coconut and lime zest. 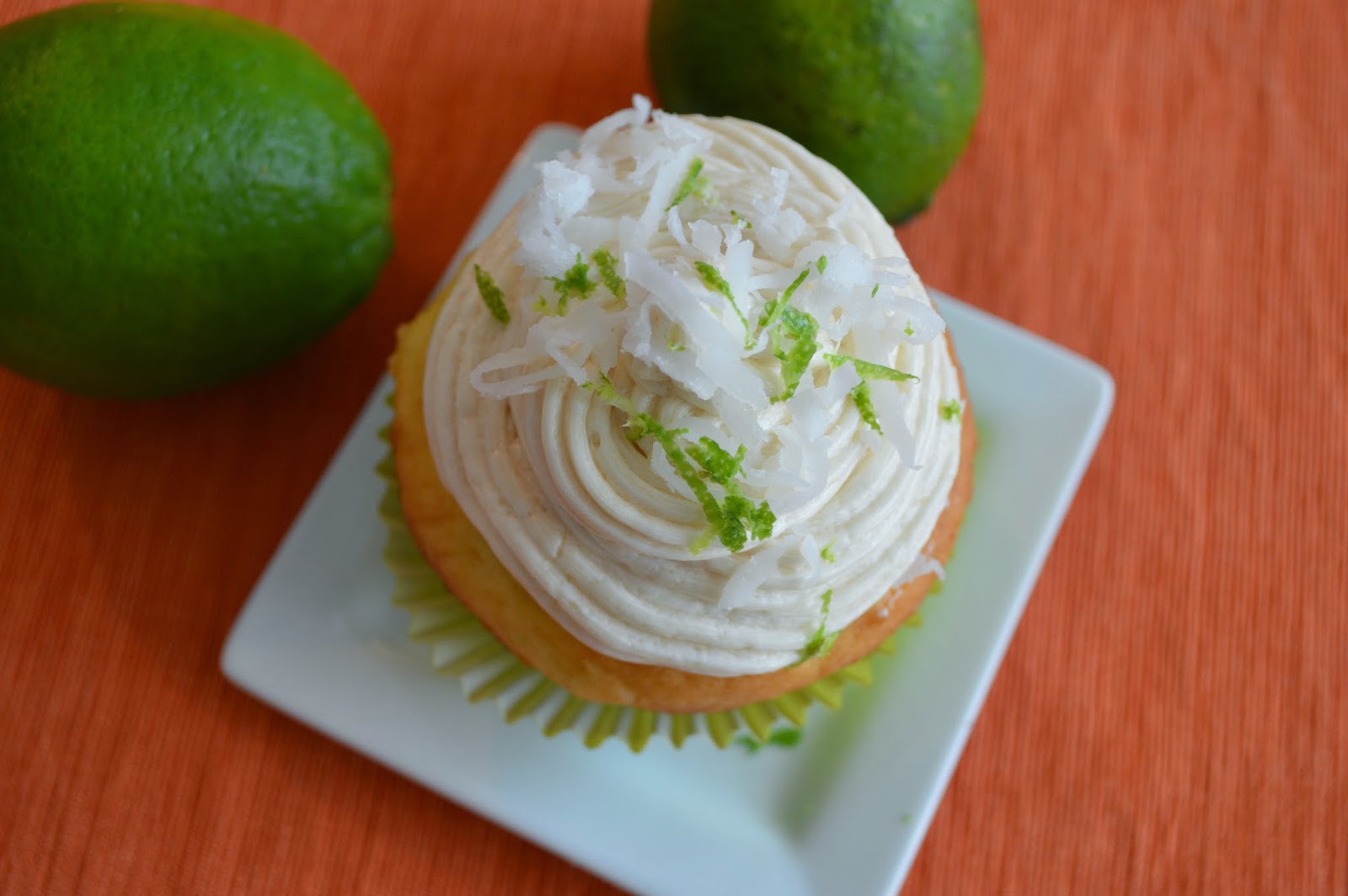